Did You Need Yet Another Reason Not to Buy a Puppy from a Pet Store? 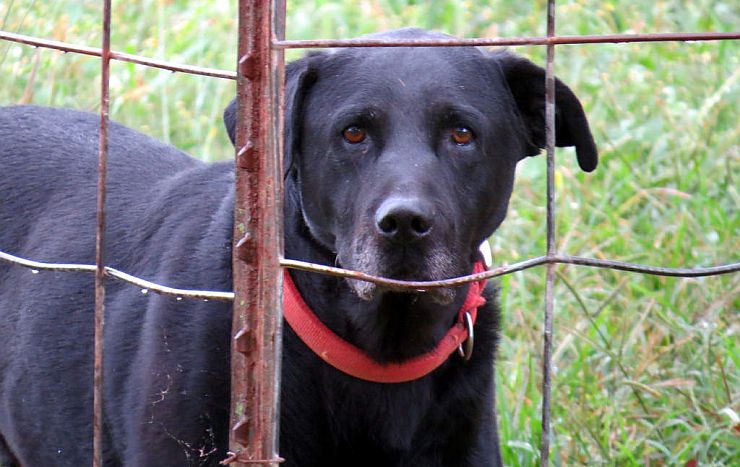 Pet Store Puppies Represent a Chain of Suffering
By now I hope we’re all clear on the immorality of purchasing puppies from pet stores.

All the puppies in any pet store have been procured through a series of transactions, beginning with the mass production (or “factory farming”) of dogs, after which they are inventoried by middle men distributors, transported int rucks across the country by those procurers and then delivered to pet stores. These puppies arrive in the stores at 8 weeks (if one is to believe the paperwork that accompanies them) which means they were taken from their mothers and litter-mates long before the recommended 8 weeks of age – which negatively affects them developmentally, emotionally and physically. At the pet store the puppies await unsuspecting purchasers (who do not know about the long, hard road these little creatures have traveled – beginning with the suffering of the breeding dogs, the mothers who are malnourished and confined to small, dirty cages for a lifetime of repeated breedings.

Buying one of those puppies means you are directly supporting and condoning an inhumane supply chain, beginning with a canine infancy without loving human touch, proper nutrition, water or even fresh air to breathe. That is then followed by a series of traumas beginning with too-early separation from mother and litter, being moved from cage to cage at the distributors and then into various trucks that deposit them into a pet store window.

There is no gray area here, folks – please do not tell yourself you felt you were “rescuing” the puppy (for $2,500) from the store, when actually by buying him you validated their business practices and immediately made room for yet another puppy to be delivered long distance. The word “adoption” also has no place in the world of pet stores – no one is ever “adopting” a pet store puppy – it’s a straight up cash deal transaction for goods.

Pet Store Puppies Have Spread a Dangerous Bacteria to Humans
Pet Plus magazine had an article reporting that the Centers for Disease Control and Prevention (CDC) and USDA-APHIS, along with other government agencies, are investigating an outbreak of human Campylobacter infections they have linked to puppies sold through Petland stores.

Since early September, the outbreak has included dozens of cases of this dangerous bacteria sickening people across at least seven states, a number of whom had to be hospitalized.

The CDC press release said investigators are seeking the source of infections in people and puppies so they can recommend how to stop the outbreak and prevent more illnesses in both species. Laboratory results have linked the outbreak to contact with puppies sold through Petland stores, the CDC stated. Among the ill people were Petland employees from four states, people who recently purchased a puppy at a Petland, visited a Petland, or visited a home with a puppy sold through Petland before illness began, according to the release.

Please Adopt Don’t Shop
This ongoing story becomes yet another reason to do the right thing – and the safe thing for both species – and bring a dog into your heart and home through a rescue group or shelter.