My Cat & Dog Film Festivals Are Coming To NYC This Weekend! 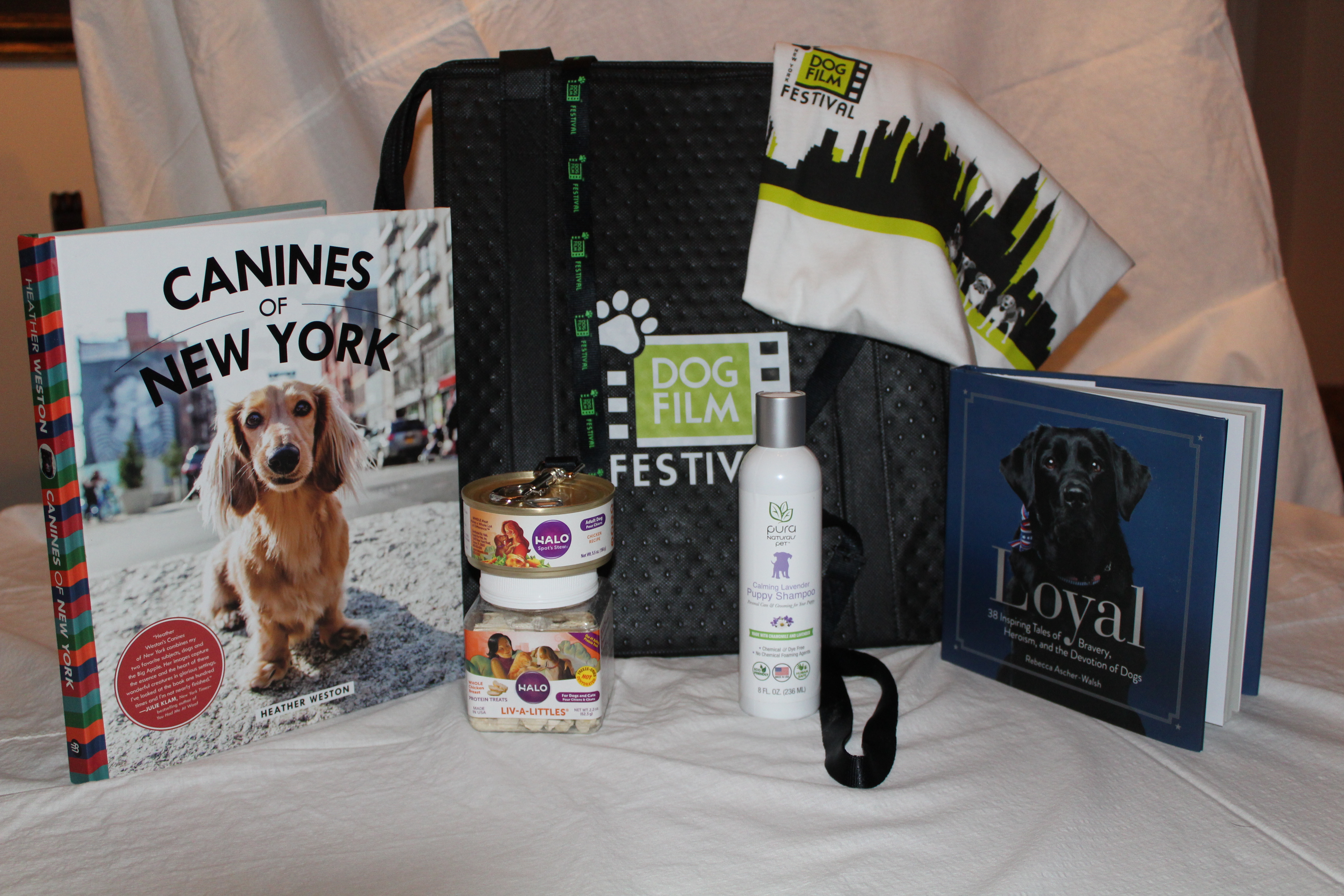 I am more excited than I was as a 3-year-old when there was a clown and pony rides at my birthday party! In 48 hours my NY Cat and Dog Film Festivals are going to take over the SVA Theatre in Chelsea and light up the hearts of pet lovers in New York City and the surrounding area.

The big difference between this and my childhood party excitement is that there are a lot more people coming to the “parties” I’m throwing this weekend in New York City. And I sure hope you will have a chance to join us for a once-in-a-lifetime experience of sharing with like-minded animal lovers the bond you feel with pets. I truly hope to share this experience with many of the people who listen to my pet talk radio shows ad meet them in person.

Leanne Italie wrote an insightful paean to the festivals for the Associated Press (AP) and the Washington Post was the first to grab her story. The separate festivals are on different days – Saturday afternoon December 9th for the premiere of the NY Cat Film Festival™ and Sunday the 10th for the 3rd Annual NY Dog Film Festival™. Both festivals consist of two separate programs of completely different short films (animated, documentary and narrative) which each have an incredible medley of short films celebrating the species of choice.

The Cats Have Their Day!
For the first time ever, the NY Cat Film Festival™ will premiere with an intellectual and emotional roller-coaster ride for cat lovers, similar to what dog aficionados have experienced with the NY Dog Film Festival™ for two years. The NY Cat Film Festival™ is funded by Dr. Elsey’s Precious Cat, a wonderful family-owned, philanthropic Colorado-based business, with all their products developed by Dr. Elsey himself, a feline-only veterinarian. The festival features two 70-minute programs of short films that explore our fascination with the felines who share our world. Gina from Dr. Elsey’s is flying in from Colorado to hand out samples and coupons from Elsey’s Precious Cat, with the help of volunteers from the Mayor’s Alliance for NYC’s animals, which has a Feral Cat Initiative, which is the beneficiary of a portion of every ticket.

Today in the New York Times, Laurel Graeber wrote this INCREDIBLE piece about the NY Cat Film Festival™. I am bursting with happiness and gratitude that she captured the essence of what it’s all about – two completely different programs of short films focused on cats. The programs are 70 minutes long each, one at 3:00 PM and the second at 4:30 PM. Get information about all the films and how to buy tickets (and I do recommend buying ahead of time because we are getting close to selling out and that’s even before other people read those wonderful articles I just shared with you!).

The Dogs are Going Strong for a 3rd Year
The 3rd Annual NY Dog Film Festival™ will take on Sunday December 10th As I wrote last week, the initial funding for the NY Dog Film Festival™ came from Halo – who then passed the baton to the philanthropic Petco Foundation to that the festival could travel the country last year and going into 2018. Pura Naturals Pet is a sponsor of the festival and the first 300 ticket buyers to each of the two programs will get a sample of their organic shampoo and wipes. Weruva pet food is a sponsor of the dog festival and will be there distributing samples of their good-enough-for-people-to-eat food. The Filmmakers Get Their Swag Bag of Goodies!
There are so many terrific filmmakers flying in from around the country, and even abroad, that I had to do something a little special to fete them. The photos show all the lovely gifts they’ll be receiving in their very nice carry bags – CAT CHAT® baseball caps for the cat folks and a branded Dog Film festival leash and t-shirt for the canine crowd. My favorite interactive cat toy, the Nekoflies, went to every cat filmmaker as well. Halo® put freeze-dried Liv-a-Little salmon in the cat bags and the chicken Liv-a-Littles for the dogs, along with canned food for each species, as well. For the feline filmmakers, Jackson Galaxy graciously put his new book TOTAL CAT MOJO in their bags, as did Rita Mae Brown with her Mrs. Murphy mystery “Tall Tail,” while dog filmmakers receive Heather Weston’s gorgeous picture book, “Canines of New York” and “Loyal: 38 Inspiring Tales of Bravery, Heroism and the Devotion of Dogs,” by Rebecca Ascher-Walsh. Pura Naturals put in big bottles of organic, cruelty-free lavender cat or dog shampoo, and GoodNewsforPets.com has a thank-you for every filmmaker, too: flashlight flashdrives with Moleskin memo pad. There will be volunteers from our beneficiary, the Mayor’s Alliance for NYC’s Animals, and others from NYC Animal Care Center to let people know about how to foster and adopt, all “waving the flag about the great animals for adoption among the more than 150 rescue groups the Mayor’s Alliance supports. Student members of the Stuyvesant School Canine Appreciation Club will be on hand again, helping me greet and seat people and make sure everyone has an optimal time.

Won’t you join me for this very special weekend?