Does Your Cat Have Tortitude? 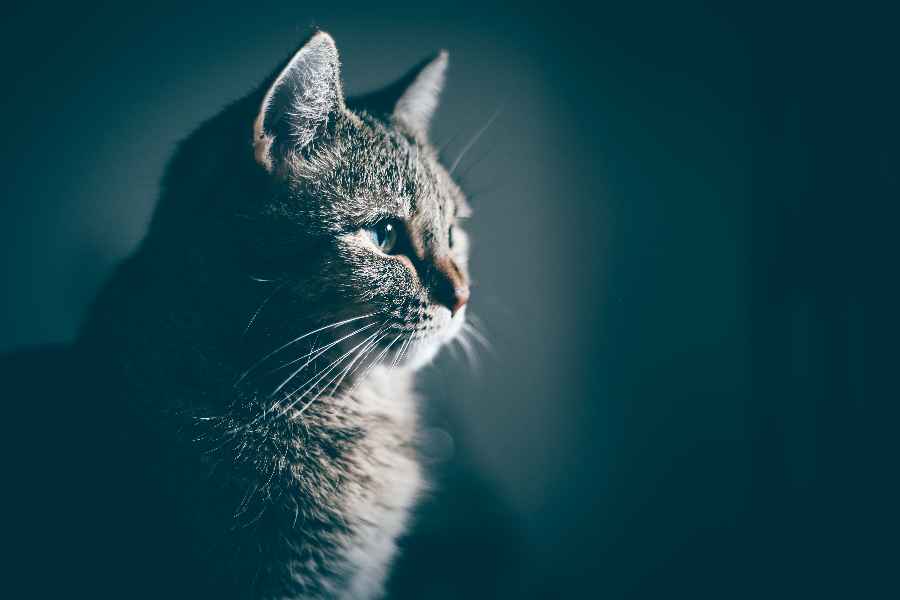 While experts debate the accuracy of the science, cat moms and dads consistently report key personality traits associated with the color of their cat’s coat, which is dictated by genetic makeup.

Orange(also called red) cats, which tend to be male, also tend to be more loving, vocal, and pettable, and are known for their patience with people, once they get to know and trust them.

Black cats are often the last to get adopted, and whether they are lucky or unlucky because of their coat color is up for debate, but what parents of black cats say is that these are quiet, shy, sensitive, and loving creatures.

White cats may take a little longer to build that human-cat bond, but once it’s there, cat parents say it’s there for life. Unfortunately for those not inside that circle of trust, white cats may seem shy, distant, and even aggressive.

Tortoiseshell cats, which are usually female, are sometimes described as feisty, demanding, and loud, and not uncommonly called a princess—a reputation that spawned a trait called “tortitude”. Though they may act standoffish to strangers, once they bond with their humans tortoiseshell cats will likely soften up, with gentle, playful nibbling and clawing.

Grey cats, while solitary, are also described as quite playful and fun-loving, enjoying human affection. Parents say these good-natured cats also have a calm, very chill side, for which some might even call them lazy.

So while there may not be solid scientific evidence, many pet parents do see trends in their cats’ behavior. Either way, all cats deserve to be treated like a good kitty. And remember, just like with everyone you meet, it’s better to get to know them rather than judge their personality by their appearance.

6 thoughts on “Does Your Cat Have Tortitude?”