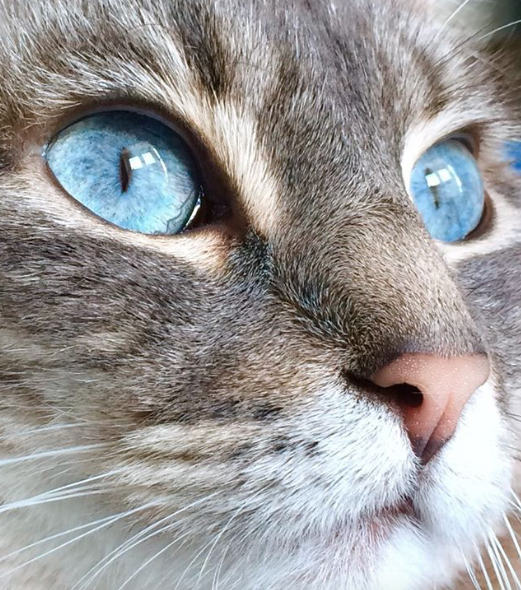 Cats are fascinating creatures. Just spend an afternoon with one (provided they aren’t napping the entire time) and you’ll be amazed at just what goes on in their kitty cat lives. Share a home with a cat? Then you know even better just what awesome animals they are.

Here are 10 very cool things about the feline kind.

These are just a few cool things about cats. Honestly, we think EVERYTHING about cats is amazing!