Small Dog Protects Her Family from a Mob of Emus 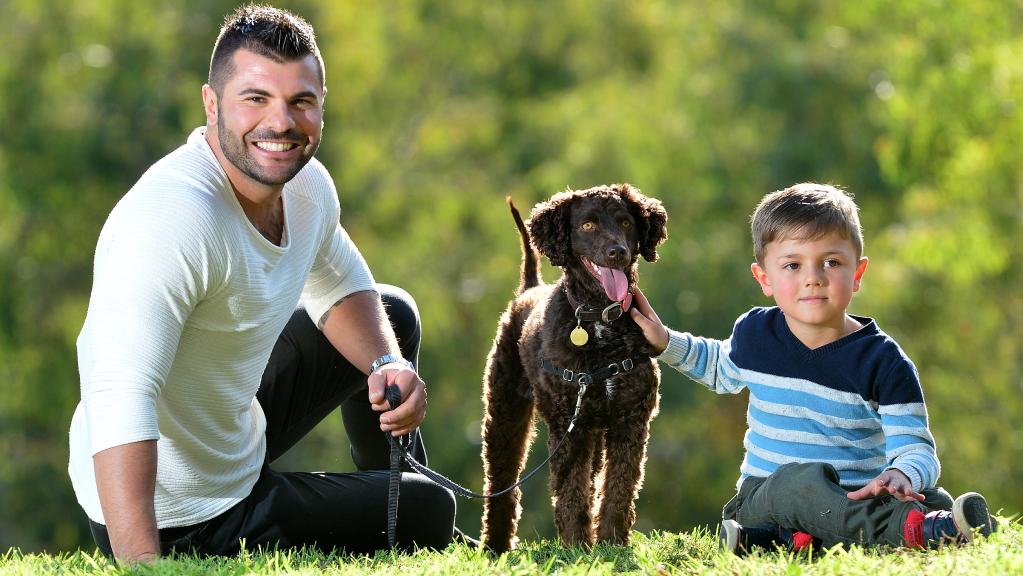 Steven Taddeo and his family were camping in Blanchetown, South Australia when they had a dangerous encounter with a mob of angry emus. Thankfully, their mini labradoodle Chia stood up to the giant birds and protected the family.

According to AdelaideNow.com.au, Steven, his father Paul, and his nephew Pietro were chopping firewood when they noticed a mob of eight emus approaching. Emus are large birds and the biggest in this mob was estimated to be “about 6 feet tall” according to Steven. Steven knew that emus “can do quite some damage” so the family was “extremely terrified,” in his words. The family had accidentally gotten close to some young emus, which is why the mob approached and started to circle around them.

Thankfully, Chia was with the family while they were chopping wood and stepped up to frighten away the dangerous birds. Chia ran at the largest emu in the group. Her fierce behavior scared the birds so that they stopped circling the family and went away. Steven told reporters, “When we got back to camp Chia had a hero’s return” and they gave her some of her favorite foods. He believes that Chia’s actions prevented serious harm from befalling his family.

The experience caused Steven to reflect that “dogs really are a man’s best friend.” We’re glad that Chia kept her family safe and strengthened their love of dogs.