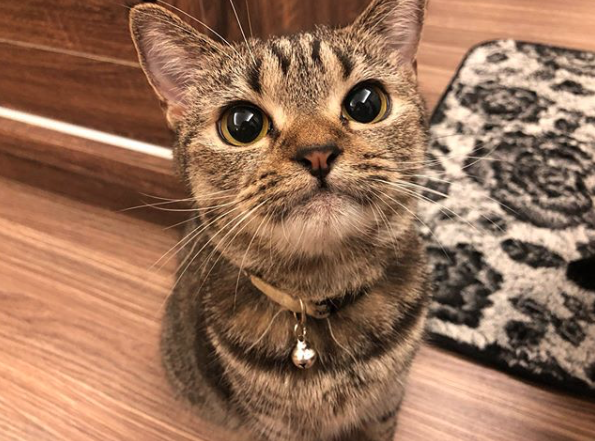 Does your cat turn around, move their tail or twitch their ears when you call him or her? A new study suggests that cats respond to the sound of their name.

Earlier this year, Atsuko Saito of Sophia University in Tokyo published the results of his research in the journal Scientific Reports.  He concluded that although cats don’t have a full understanding of the meaning of words, their name are associated with rewards like food or praise because they heard it often.

According to Phys.org, the experiment consisted of 16 to 34 animals and each cat heard a recording of its owner’s voice or another person’s voice that slowly recited a list of four nouns or other cat’s names, followed by their own name. Sure enough when they heard their own name, the cats perked up!

How does your cat respond to his/her name?