The Joys of Summer: Rolling in Deer Poop 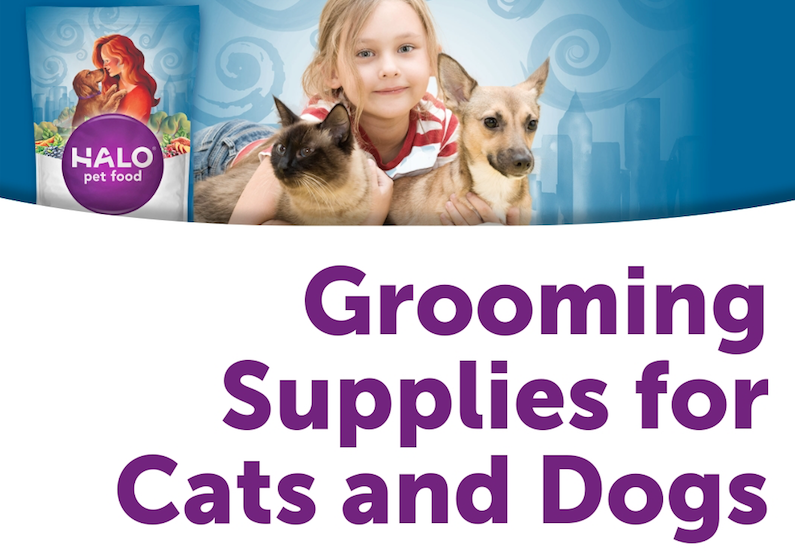 Every season brings its own rewards. And those pleasures vary greatly for different species. We might like to read a book in a shady hammock with a glass of iced tea.

For my dogs, the most marvelous part of summer is in the fields of the local public land trust where we take daily hikes. There are wide open fields that are cut for hay, which is a heavenly place for a dog to run, flat out, ears flapping in the wind.

It is right after the hay is baled that the fields have a special allure for the dogs because everything in the fields is exposed. There seems to be a contest between Wanda and Maisie to see which of them can find more deer droppings, hurl themselves down into it, then roll back and forth in a state of total delight.

I can stand the aroma in the car, but only because i know the minute I get back home they are going to be smelling and looking a whole lot better. There’s a driveway shower with their Halo Herbal shampoo awaiting them.