5 Things Everyone Needs to Know About NY Dog Flu Epidemic 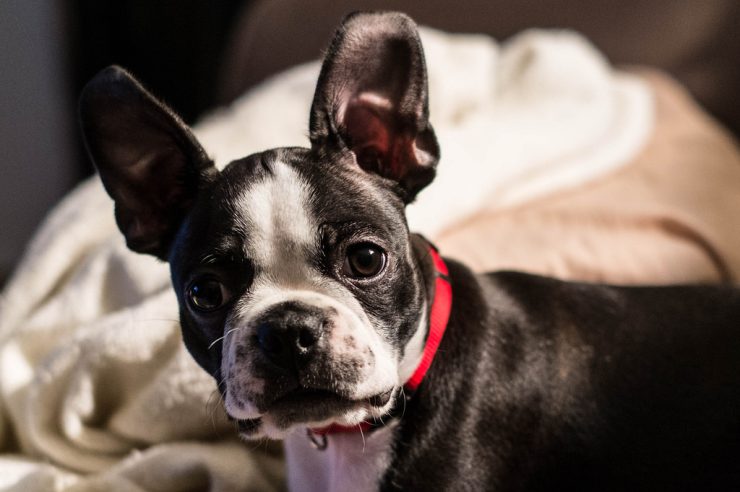 Over 500 cases of a new strain of dog flu have been reported across the United States, with the New York area hard hit. 91 cases of dog flu have been reported in Brooklyn as of June 5th, along with cases on Long Island and in Manhattan – and this doesn’t include an increase in illnesses in the past 10 days or suspected cases that have not yet been confirmed through testing.

Experts consider it  likely that dog flu will continue to spread rapidly  from Brooklyn to bordering neighborhoods. In addition, over 500 cases have been reported throughout the U.S. in 2018 – so this is a fast-spreading disease you need to be aware of.

As with any medical care and vaccine, your own dog’s lifestyle and a consultation with your vet will dictate what protection will be of value, but you should get right in touch with your veterinarian to decide whether your dog needs the vaccination which protects against this flu. And you don’t have to frequent a dog park to come into contact with an affected dog. To give an example, if you live in an urban area and sit with your dog at an outdoor cafe where another dog has previously been sitting who had the flu (and the owner didn’t even know it yet), your dog will be exposed and has a high chance of becoming infected, too.

Please listen to my recent interview on DOG TALK (and Kitties, Too!) with Dr. Kathryn Primm from Applebrook Animal Hospital near Chattanooga, Tennessee,  who is an expert in dog flu. In the meantime, here are some key pieces of information that can be of value in protecting your own dogs.

For in depth information and recent developments on the spread of the disease, you can go to DogFlu.com.